Can Piercings Help With Migraines? 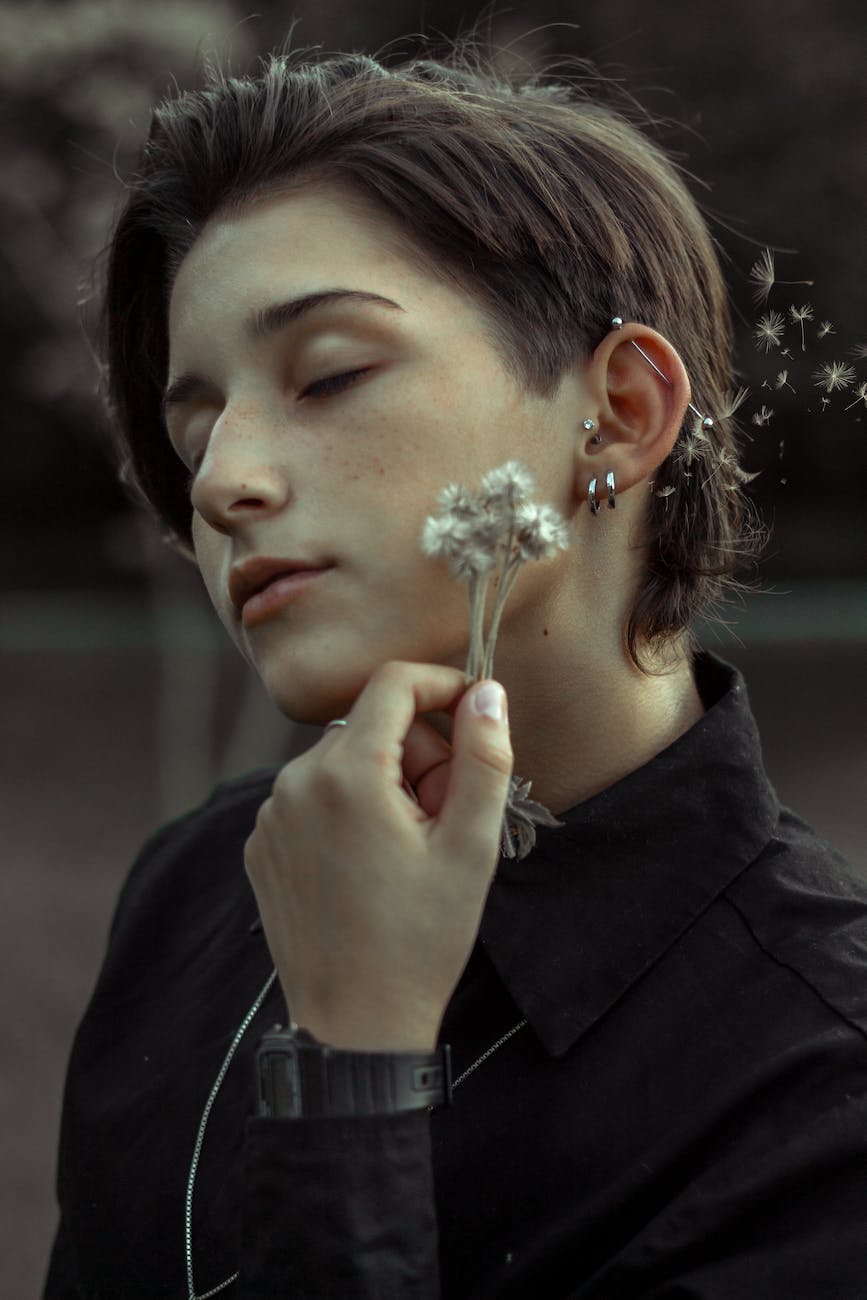 Getting a piercing can be a big decision for many people. It is important to know how it will affect you. While it can be an amazing experience, there may be unwanted side effects.

Despite the controversy surrounding daith piercings, they may be able to help with migraines. They are believed to provide constant compression and stimulation at a particular pressure point, like acupuncture, on the inner ear. They can be painful, so you need to be careful when choosing a piercer.

The American Migraine Foundation doesn’t recommend daith-piercings as a treatment for migraines. This is due to a lack of solid scientific evidence. It believes that the results may be a placebo effect.

Plato effect is a psychological effect where a person believes that a treatment works and it does. A patient reported that he felt relief from his migraines after getting a daith piercing.

Acupuncture is an ancient practice that involves inserting small needles into specific points. The idea is that acupuncture can affect the pain pathways in the brain.

It is not clear if acupuncture is actually at the exact spot. You can use handheld devices to send electrical pulses into your neck. They may be useful for migraines.

Acupuncture can be used to treat migraines. It is a great way to reduce the frequency and intensity of headaches. It stimulates nerves to release neurotransmitters, vascular factors, and other substances. It improves blood circulation and reduces the pain.

Acupuncture is a treatment for migraines that involves the insertion thin needles into specific areas of the skin. This method can provide quick relief. It is safe and well tolerated. It has been used in Chinese medicine for thousands upon thousands of years.

The primary purpose of acupuncture is to relieve pain and restore the flow of energy in the body. There are 14 meridians throughout the body. A disruption in one of these energy channels can cause illness. In traditional Chinese medicine, the energy flow is called Qi. An imbalance in Qi can cause symptoms and disrupt the functioning of the organs.

Despite their reputation as one of the most popular alternative treatments for migraines, there is little scientific evidence supporting the effectiveness of daith piercings. Daith piercings can cause pain and infection. The American Migraine Foundation does not endorse daith piercings as a migraine treatment.

However, the positive effects of auricular acupuncture have been demonstrated in several studies. It may involve the activation of brain pathways responsible for preventing pain from becoming chronic. A trigger for the release endogenous opioids may also be provided by acupuncture.

Meditation is another promising mind/body approach. Meditation is thought to be as effective at relieving migraine symptoms as medication.

There is also evidence that daith piercings may also be a placebo. The placebo effect is when a person believes that a substance or treatment is effective even though it isn’t.

Because of the risk of infection, pain and pain, the American Migraine Foundation doesn’t recommend daith-piercings. The foundation is also concerned about the lack scientific data and does not endorse it as a migraine treatment.

Other migraine treatments include acupuncture, yoga, and meditation. It is also possible that daith piercings act in a similar way to acupuncture, but without the risks. 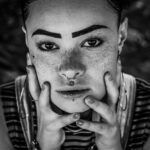 Can Piercings Make You Sick?

Can Piercings Get Infected When Healed?